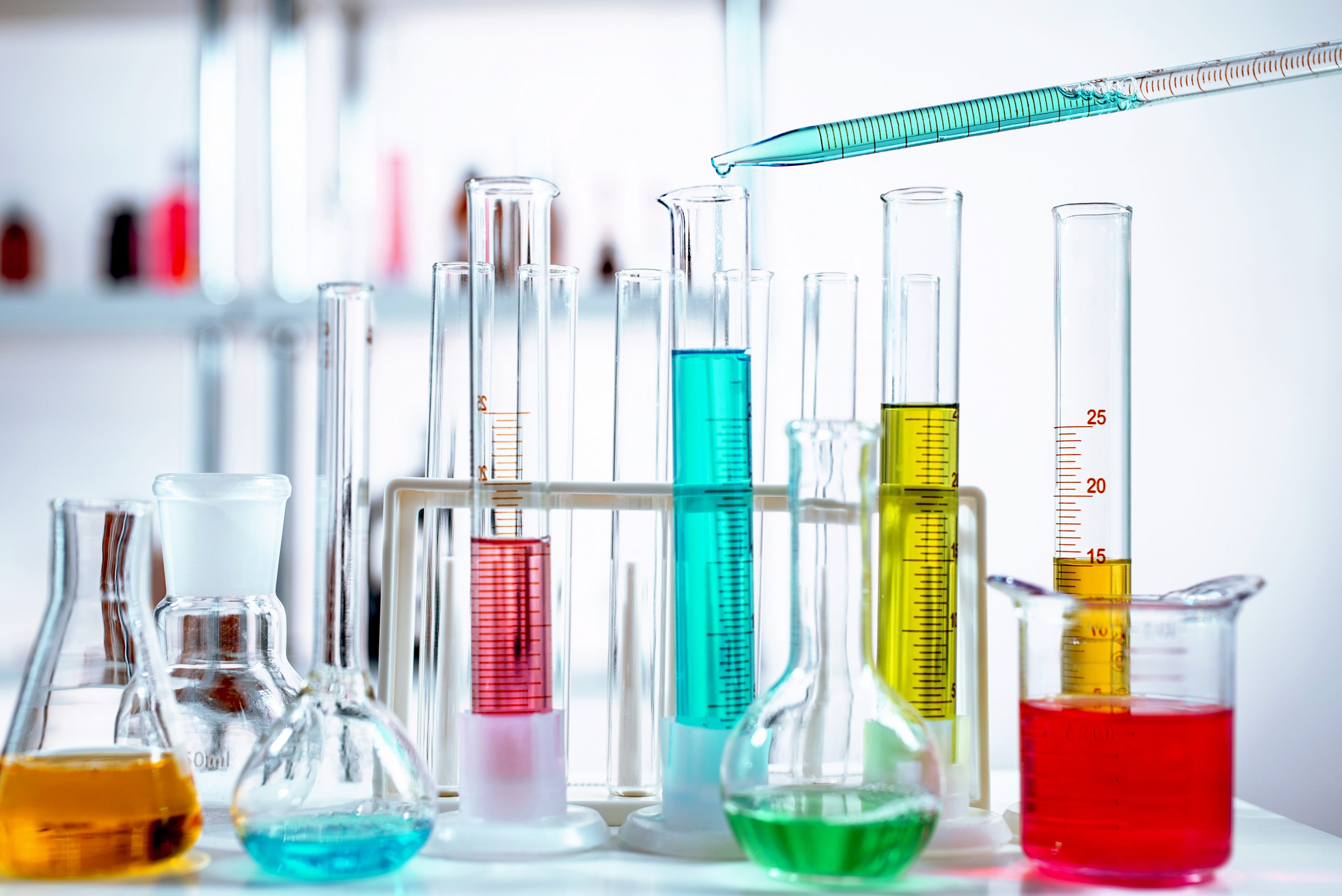 Steen Lab's research covers a variety of topics and fields within proteomics.

The Steen lab develops novel mass spectrometry platforms, as well as functional assays using in vitro and in vivo models to investigate several neurodegenerative diseases associated with protein aggregation. We study neurodegenerative diseases that are classified by the aggregation of proteins such as Tau, α-Synuclein and the transactive DNA binding Protein 43 (TDP-43). These proteins are thought to be prion-like in their pathological forms. We are interested in understanding why and how these prion-like molecules are formed and how we can stop the initiation and propagation of the prion-like molecule. Tauopathies include Alzheimer’s Disease, Frontotemporal Degeneration (FTD), Progressive Supranuclear Palsy (PSP). Pick’s Disease and Corticobasal Degeneration (CBD). Synucleinopathies, include Parkinson’s Disease, Dementia with Lewy Bodies (DLB) and Multiple Systems Atrophy (MSA), and other lesser studied neurological disorders like Chronic Traumatic Encephalopathy (CTE). TDP43opathies include FTD and Amyotrophic Lateral Sclerosis caused by the protein TDP-43. There are currently no diagnostics and cures for these diseases. Given the failure of the current target and drug discovery pathways, the Steen laboratory uses a large data-driven approach in human disease for diagnostics and drug discovery. We use our novel platforms to bypass the translational gap and focus on human disease with a particular focus on the hallmarks of these neurodegenerative disorders - the protein aggregates that drive the spread of disease and the death of neurons. Further, we study the pathways that cause the initiation and spread of these protein aggregates.

For more than a decade, the Steen Lab has worked to revolutionize body fluid biomarker discovery in a robust and meaningful high throughput manner. The lab has built a robust biomarker discovery platform that can process and analyze hundreds of samples in a day. Furthermore, the platform is able to analyze and obtain quantitative and qualitative data on less than 50ul of biofluids and dried blood spots. Automation of processing samples with liquid handling robots enables both the scale and robustness of the analyses with 200 samples/ robot in a single working day. Microflow LCMS with our State-of-the-Art mass spectrometers such as the Shimadzu LCMS8060 or the TimsTOF Pro, results in > than 100 samples analyzed per day. Our workflows are optimized for using only microliter amounts of plasma, serum, CSF, and urine which allows us to decipher the pathology of pediatric, immunologic and neurological diseases. The latest and very exciting endeavor includes the analysis of thousands of plasma samples of hospitalized Sars-CoV2 patients in a multi-disciplinary team of hospitals and research centers across the United States.

Find out about our open research positions and internships!